As someone involved in online marketing, would you be willing to hire anyone who could provide dynamic advertising copy – even if that meant hiring prison inmates? A digital marketing firm in San Francisco, California has done just that, according to Adweek.

DigitasLBi, a global firm specialising in helping companies make the transition into the digital age, has sponsored a programme developed by two of their interns known as Concepting with Convicts. The initiative is making it possible for inmates within the federal prison system to be creative while also learning a trade they can use once they get out.

Interns Ben Pfutzenreuter and Pat Davis started the initiative by contacting inmates through prison pen-pal websites. Those who want to participate send the interns either their artwork or written copy for use with a particular ad. In turn, they get to see how their creativity can be put to work for marketing purposes. It gives them something to develop while imprisoned so, upon their release, they have some marketable skills to start a career with.

The fascinating thing about the programme is how creative the inmates actually are. They have unique perspectives that enable them to look at ad copy in a way you and I would normally not think of, being on the outside. For example, one of the ads shown by Adweek is for a Cadillac. The marketing agency provided the photograph of the vehicle while prisoners provided the artwork and the call to action, which reads, ‘drive it like you stole it’. That’s a unique perspective from an inmate that easily hits home with the ad’s target audience.

It just goes to show that creative minds can be found just about anywhere. From our perspective, that creativity is the secret behind good advertising copy. Being able to get your message across in a way that conveys what is unique and special about your product or service, but also in a way that touches a nerve with your prospective audience. The car ad from Concepting with Convicts is a prime example. 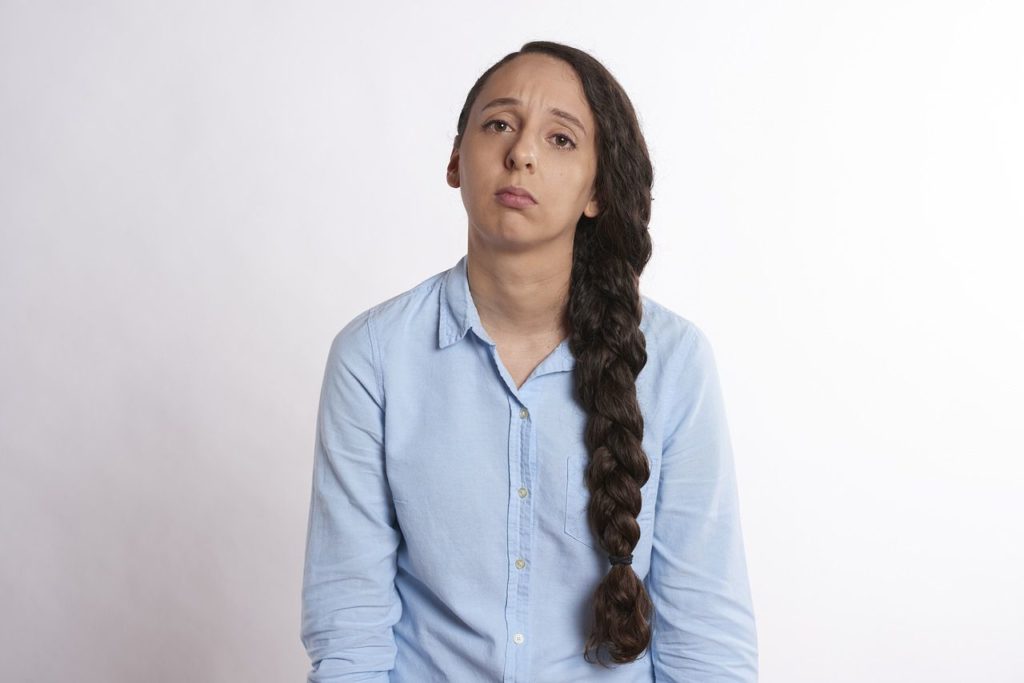 Struggling With Your Ad Copy?

Our ad copy specialists are standing by to assist

When you are looking for advertising copy for your business, you are looking for specific kind of writing that does more than provide information. It needs to compel your target audience to make a decision regarding whatever it is you are trying to sell. That’s the whole point of advertising. So it needs to be short, sweet, and highly effective. If you have someone in your company capable of creating that sort of copy, you are ahead of the competition. If not, it’s wise to contract with a company such as ours.

Connotations offers advertising copy to clients all across the UK. We work with businesses of all sizes and in all sectors, selling everything from investment services to retail products. We can provide your company with the effective advertising copy you are looking for.

We utilise a team of writers and editors with a proven track record of success. What’s more, we are committed to making sure you are satisfied with our work no matter what it takes. We invite you to contact us for all of your content creation needs, including advertising copy. We are ready to show you the power of quality content in helping your business grow and expand.