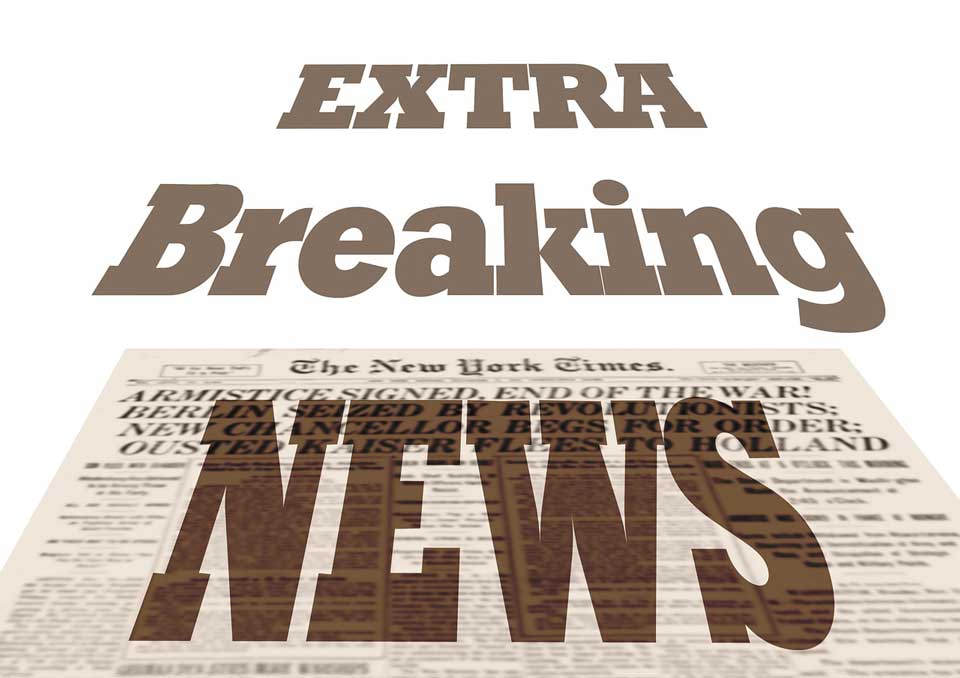 This press release was created in October 2017 to announce the beginning of a crowdfunding effort to raise funds for a new adult product.

(Birmingham, England) 4/10/17 – Inventor Robert Lewis Stephenson has announced a crowdfunding campaign intended to help toward the cost of tooling and design of the manufacturing process necessary to bring his brand-new product, known as Humpus, onto the market. Stephenson hopes to raise £60,000 (USD $80,000) through product pre-orders.

Stephenson says the pre-orders will help him get the manufacturing process under way as quickly as possible. Manufacturing and assembly will be based in the UK while Stephenson has lined up a US business college based in the state of Florida to take care of distribution to the American market.

In order to get the word out about the pre-order crowdfunding campaign, Stephenson produced a YouTube video in which he dressed up in period clothing to stand next to a Rocket Steam Locomotive originally built in 1829. That locomotive was invented by George Stephenson who set up business with his son, the perceived brains behind the original design, and who just happens to be the namesake of Humpus’s inventor. That video is a parody to both inventors sharing the Stephenson name.

As for the Humpus, it is something Stephenson and his close associates truly believe in. They have invested a tremendous amount of their own money to get the product off the ground and believe the time and effort will pay dividends once distribution begins in earnest.

“We wouldn’t have invested tens of thousands of pounds in research and design if we didn’t think the Humpus would be a global success,” Stephenson said. “Once people become aware of the Humpus and how good it is, they will want one.”

Stephenson’s enthusiasm is not limited to just himself and his associates. A recent article published by the Adult Video News is equally enthusiastic. The article stated, in part:

“It’s something the likes of which no one in the AVN offices has ever quite exactly seen, and if it actually works as intended, worldwide sales will probably be in the millions of units. It’s called the Humpus, and it’s almost stunning in its simplicity.”

Selling millions of units would certainly boost Stephenson’s reputation as an inventor and mass marketer. He and his associates are convinced they have hit on something that will definitely have mass-market appeal if they can raise enough funding to get the manufacturing process going.

Consumers with an interest in pre-ordering Stephenson’s Humpus can do so by visiting the website listed below in the contact information. Pre-ordering entitles buyers to receive one of the first units to come off the line. If you are interested in seeing Stephenson’s video, visit the IndieGoGo link listed below.

Robert Lewis Stephenson is a UK inventor from Birmingham, England. He is not afraid to take advantage of his well-known surname to market his inventions. His latest invention is a product that he and his associates believe will have widespread mass-market appeal.