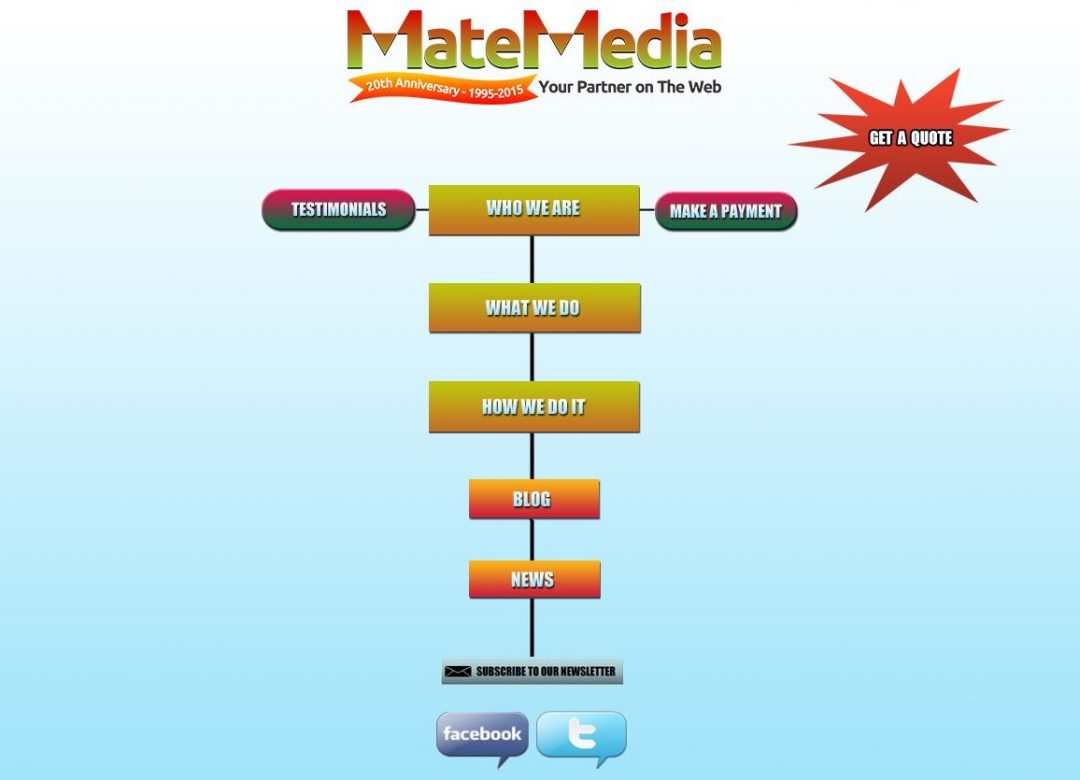 This is a press release we crafted for MateMedia (http://matemedia.com) in February 2017 to announce the release of their new Gravity Forms WordPress plugin.

(MateMedia) 2/16/17 – WordPress users who utilize Gravity Forms to add functionality to their websites will be pleased to learn that MateMedia has just released a brand-new plugin that easily converts Gravity Forms into conversational-style forms for a more intuitive user experience. The plugin creates a chat-style interface that allows direct interaction between website visitor and owner.

Users interested in trying the plugin can do so free of charge. However, functionality is limited. Magic Conversation offers three license types as follows:

Pricing for the Pro and Developer licenses is $19.95 and $39.95, respectively. Every version comes with full email support, regular updates, a custom form chat window, the ability to use custom avatars, and more. The Pro and Developer versions can be used on an unlimited number of forms while the Free version is limited to just a single form.

With Magic Conversation for Gravity Forms, WordPress users can create a global conversation form displayable on all pages of their site, display customizable welcome messages, and even choose the conversation style they want to use with their new forms. The plugin offers quite a bit of functionality that makes using Gravity Forms easier for developers and more pleasant for website visitors.

MateMedia is a technology startup specializing in developing powerful, user-friendly plugins for the WordPress platform. In addition to Magic Conversation for Gravity Forms, the company has also released Magic Tool Tips for Contact Form 7, a plugin that allows for adding tooltips to contact forms. The company and its developers welcome input on all their plugins, as feedback will help them to improve what they offer.